Erica is almost finished with her book. She has reached the falling action of the story. What happens to the conflict in a story

enyata [817]7 months ago
0 0
The answer would be choice A. The conflict is solved or diminished and the story is approaching the end. 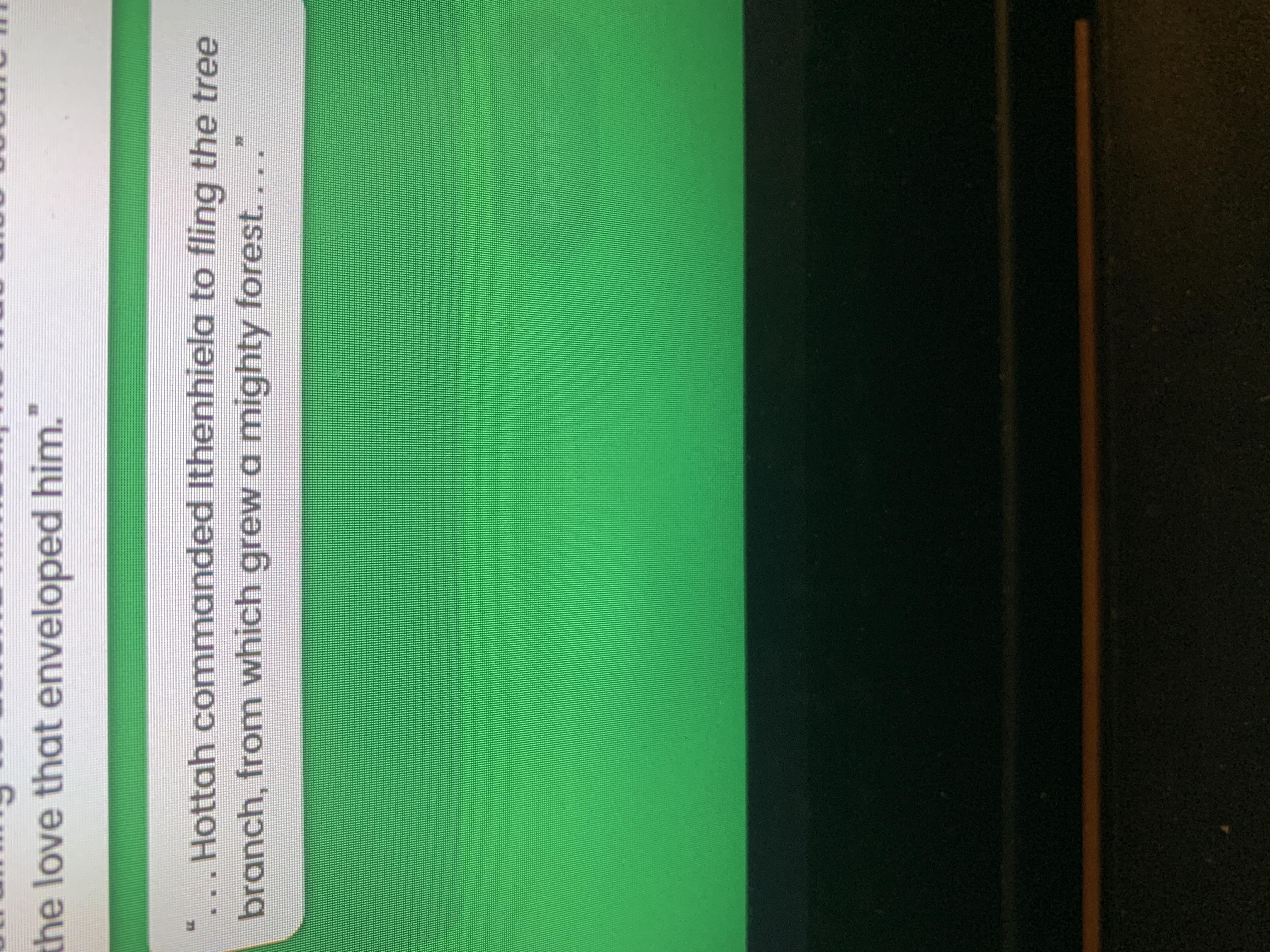 To conclude, the Himalayan mountains should not be commercially climbed. This is due to the explosive death rates, useless exploitation of sherpas, and the accumulating garbage on the once-feared giants of the east. The Himalayas should be respected and the people in the area helped.  Constantly conquering the mountains does not complete either of those things.

This is from an essay about why tourists should not be climbing the Himalayan mountains. Hope it helps!

Can you help me construct a strong thesis statement for my comparison essay? Here is my essay. The thesis must be 2-3 sentences
cestrela7 [59]

Being yourself in a world where everyone is pressured to "conform to the norm" can be daunting, but everyone should follow their own path in life. Additionally, some people may face difficulties achieving this while others do not.

I dunno if this will help you or not; I tried. I'm willing to work with you to get a more desirable answer. :)

In the months after Gregor is changed into a bug, what does he mostly think
mote1985 [20]

C. His life before the change and how unhappy and unappreciated he

Gregor found out his true worth after he turned into a bug. He realised that he was only appreciated when he was still a man because of what people around him, his family and employer can get from him. When he became a bug he realised how unappreciated he was since he couldn't do anything useful for them anymore. HE HAD BECOME WORTHLESS