A crime has been committed at a dinner party. The police begin to take aside the guests to question them one by one. The suspect

s include a wealthy philanthropist, a famous actress, a professor at a prominent university, and the butler. According to the theory of radical criminology, who is MOST likely to be arrested for the crime?
the philanthropist

nignag [31]2 years ago
0 0
I’d say professor? they are intelligent and could easily think of a well thought out plan to murder someone but also the actress could be a best bet too because they would least expect it to be her so she would probably ultimately be their last choice but because she is so famous she has connections and could hire a hit man to commit the crime. I feel like the butler would be to easy to assume because he knows how to handle knives and stuff like that so why would he do that if he could be easily caught? I think the best answer is the actress
You might be interested in

When does the law require your headlights to be turned on
morpeh [17]
From sunset to sunrise . Also, When it is raining , snowing, sleeting, or hailing .
3 0
1 year ago

Can a 16-year-old convicted of murder receive the death penalty
erma4kov [3.2K]

The Family Educational Rights and Privacy Act of 1974 (FERPA or the Buckley Amendment) is a United States federal law that governs he access to educationale information and records by public entities such as potential employers, publicly funded educational institutions , and foreign governments. 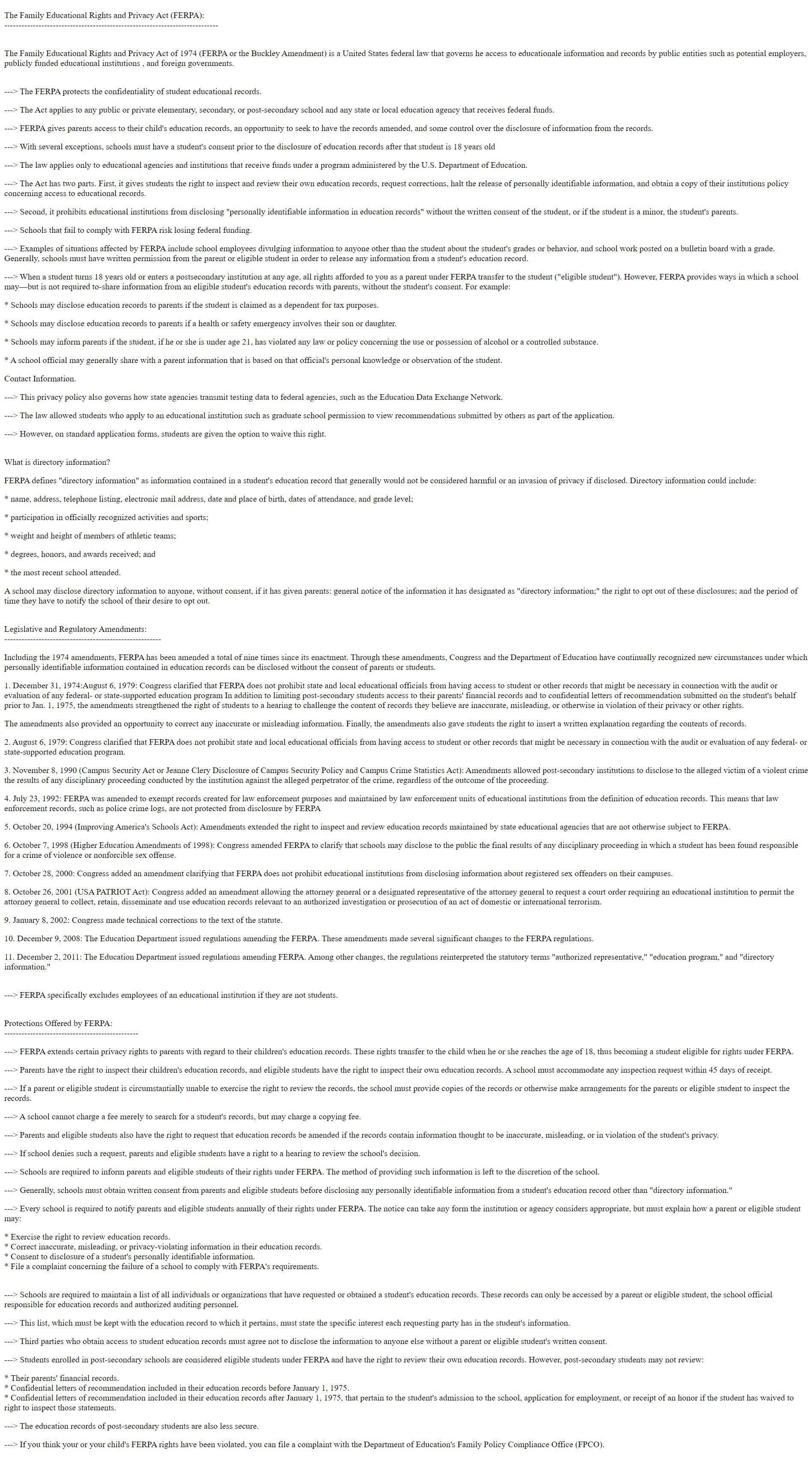